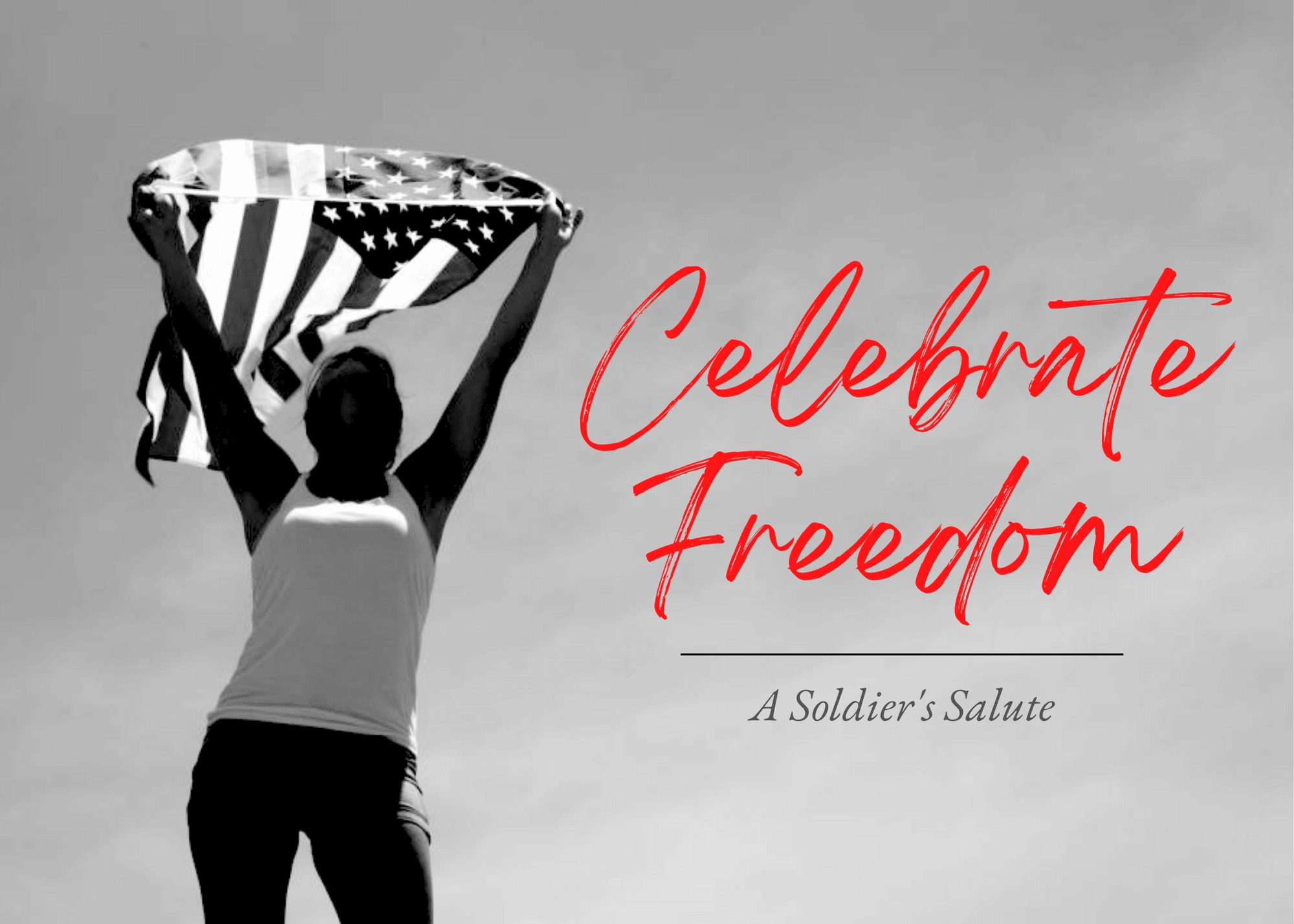 Artist behind the Image: Photo by Josh Willink on StockSnap

At the age of seventeen, so far from impressed by a 9-5.

Truly I say, it was never in the plan to protect and preserve so many lives.

Calls from the recruiter, consistently.

Vividly I recall saying…they can’t be talking to me…

See…being all girl, there wasn’t anything “pretty” in service that I could see.

College really wasn’t that impressive to me;

but ultimately, I found myself pursuing a degree.

I took a chance on a PHD in dignity,

drawn into a promise to “Be all you can be.”

a base that forged life-long connections and comradery.

based on a little girl’s childhood pledge turned reality.

A real-life commitment to serve,

A private fueling the frustrations of a Drill Sargent’s anger.

Aspirations of Special Forces; a Green Beret or an Airborne Ranger.

I, one of the many proud troops.

fighting in the varied trenches of war defending freedoms and securing another’s reality.

The perseverance of Freedom for every skin tone,

humbly at the expense and sacrifice of my own.

Ranks of E-1, to the four stars warranting salutes galore.

Proud cadences of identity and integrity sang in unity,

as we carried upon our shoulders the varying weights and effects of war.

Keeping the United States of America free; the one mission at our core.

Proudly I reflect on moments, experiences and memories encountered during my tours;

as it is my definition and vision of Freedom of which they all distinctly pour.

It should have come to no surprise,

that Freedom must ring…oh the dream of Dr. King,

as bestowed upon us all so Divinely and definitively.

I could go on…from service to one another humbly in love in Galatians 5:13,

to what Freedom seeks to bring in Luke 4:18.

Narratively sharing the exceptional warranties of The Almighty King.

In accordance with His Will…

The Originator of privilege, honor, pride and dignity.

But it is now through experience that I see,

that someone clearly saw so much more to me than I perceived;

and invited me to begin to touch and impact so many lives as I fulfill my destiny.

That little girl became the woman, who became all she could be.

Whether in life, love, or Spiritually;

being all you can be is where Freedom truly rests and resides for me.

Without thought of color, content or character of the person next to me.

An American…a Woman…a Veteran… for seen and unseen Freedoms,

then and now, is where you will selflessly find me;

proudly offering my service for You and Me.

It is through service and loyalty, that it has become so clear to see;

the “pretty” was in the perseverance of yesterday…today…and tomorrow’s Freedoms,

and there is absolutely no other place I would rather be.