Juneteenth Tribute Poem: ‘Inside, you look just like me…’ 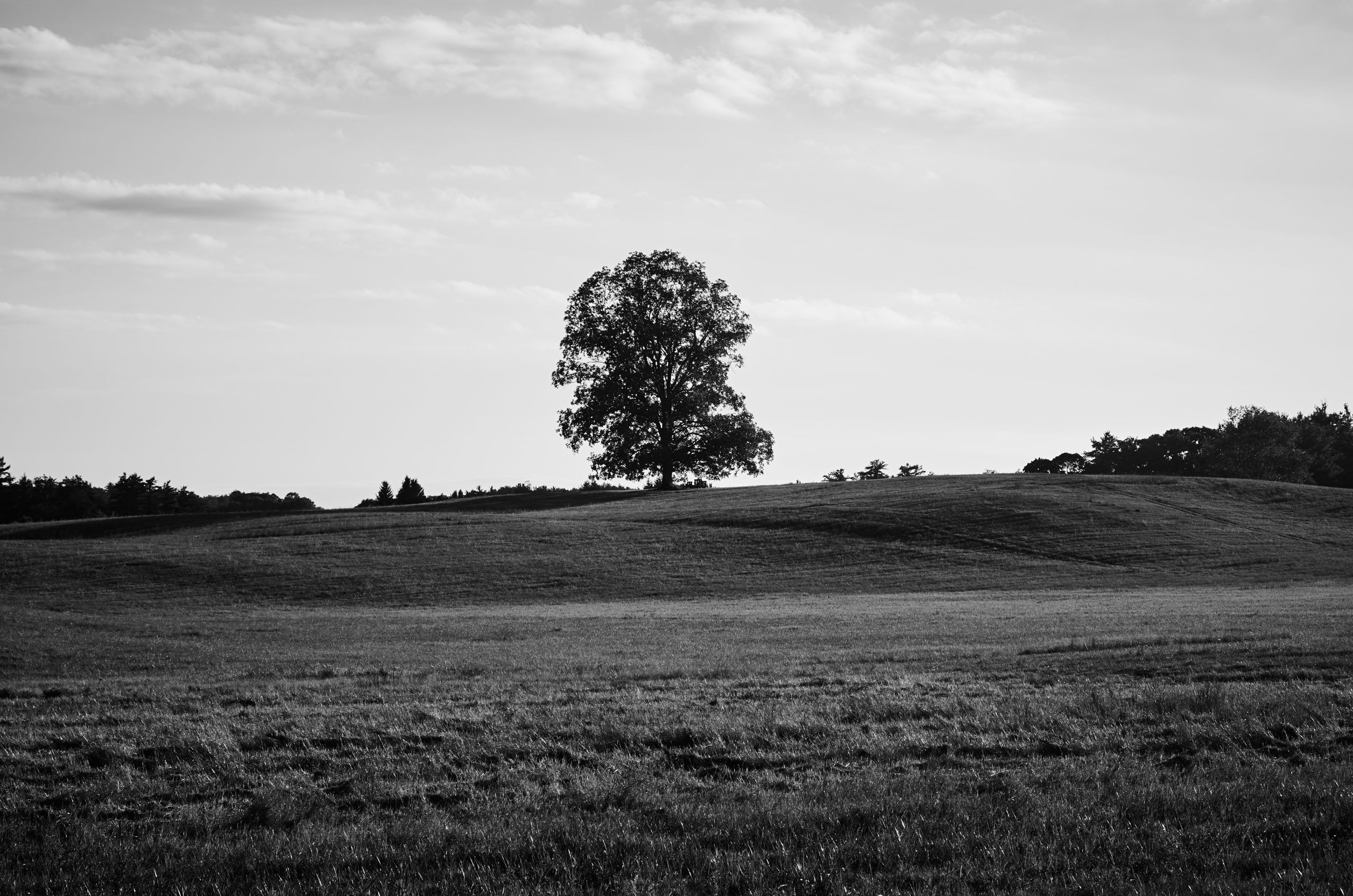 Artist behind the Image:

Cultures and history, skin-tones and ethnicity, experiences and diversity,
differences birthing legacies causing us to fall short on empathy.

One nation…under God, indivisible with liberty,
justice for all (1954), but you didn’t mean for me.
This allegiance for one, a privileged right explicitly,
yet for another a daily reminder of the fight for inclusivity.

For so many years, dark answers to discrimination and slavery,
mothers and fathers taking the lives of their babies,
because in HIS arms was the only place they felt they would be free.

Today’s resting place of oblivious picnics and laughter,
harness historical years of tears that hangings captured.
Oh the stories that could be told about that beautiful stoic tree that we both see.

…but I just can’t deny…Inside, you look just like me…

Demonstrations to commemorations and independence day celebrations.
July 4th of 1776, a declared independence from Great Britain, a part of history;
but silence to the 89 years of parades and fireworks that weren’t meant for people like me.
Freedom signed off by Lincoln on January 1st of 1863,
but not until June 19, over two years later, did Galveston Texas learn they were free. (Juneteenth)

No voter registration, but good enough for a draft designation,
deadly and paralyzing vaccinations, returning with the scars of war to a selfish nation,
who without hesitation continuously withholding the full rights of the Emancipation Proclamation.

Caught up in confusing legalize, a learning disability designee just because I learn differently,
confinements in solitary, fighting to understand the mental and physical abuse that was passed on to me.
So many stumbling blocks of inequity, systematically created to entrap me,
but giving up just ain’t in me; hundreds of years of resilience is what you see.

…but I continue to believe that…Inside, you look just like me…

The triumphant trilogy called me, beating death at the age of three,
innocent and blind to the ignorance in this world that would face me.
At eight, I felt you categorize me before you even heard or knew me,
I began to see the product of being judged before I even had a chance to speak.
You no better than me, and I no better than we; the reality…
The more you oppress and deny me, as a people the weaker we will be;
because for so many locks, I am the key.

Anger is not what you see, but a passion as I fight for solidarity, acceptance of diversity,
liberation and vitality, acknowledgment and appreciation of cultures and legacies.
Understanding that change starts when we both sit at the table, and I listen to you and you listen to me,
uncomfortable conversations yielding acceptance and respect to history.

…but I promise you…Inside, you look just like me…

I’m only human and sometimes it’s tough, please believe.
Through all this, how can it be…so much Love still rests within me?
You don’t have to believe, because I believe enough for you and me,
As I sip from my tea, diving deep into the foundational John 3:16, to Proverbs 31 which defines me.
I rest in 1 Corinthians 13:13, but the greatest of these is charity (love).
Leading with Love at my core feeds the compassion in me.
The Spiritual privilege bestowed upon me will never be lost, even if hung from a tree.
Love is the shovel that will uproot the deepest of hate in society.
Without thought of skin-tone, the same heart and same lungs within you, rests within me,
I believe that with everything in me Spiritually.
Non-believers, I see you no differently, but these facts are supported scientifically,
just ask a proud recipient from the donor transplant registry.

…so how is it…Inside, you look just like me…