My Love of Chocolate 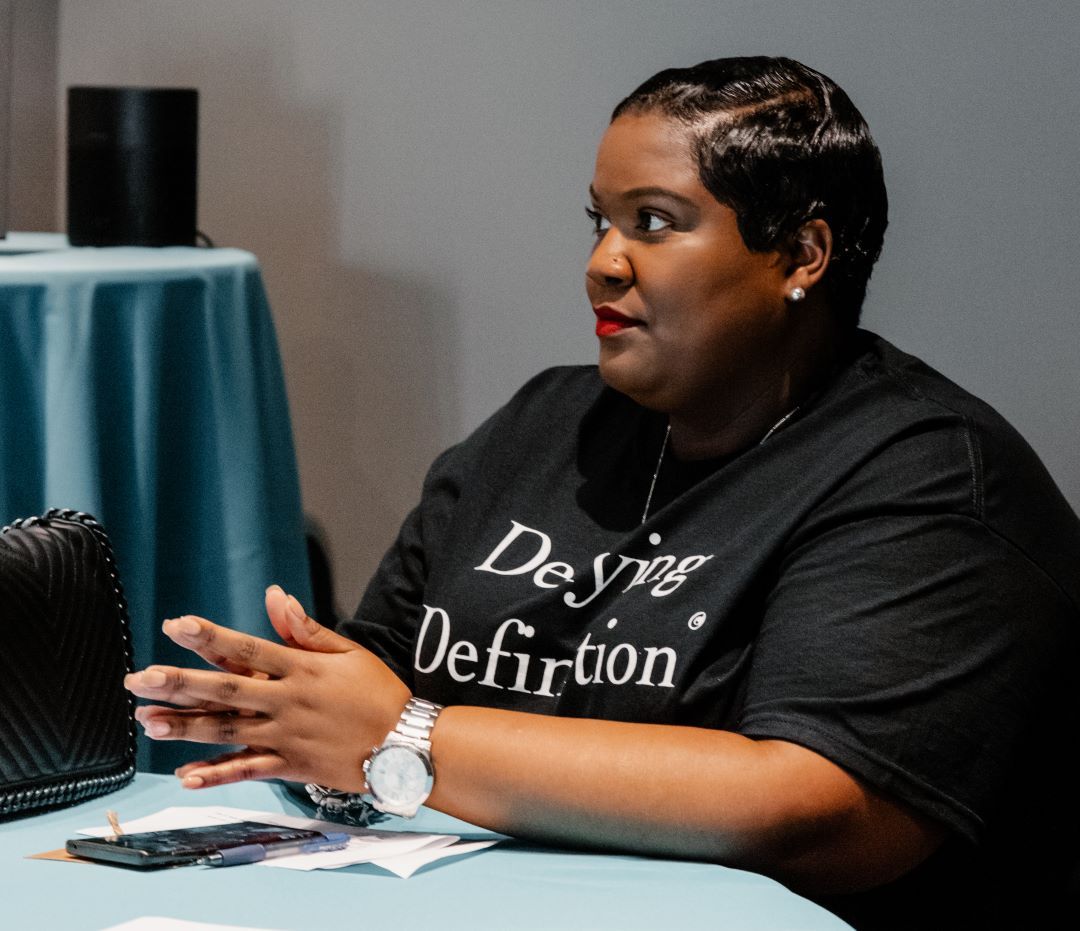 Artist behind the Image:

The shortest month to pay homage,

that delivers the sweet essence of love and beauty,

that captivates so many eyes.

Often a target of a misplaced despise,

from skin tones that don’t…

But no matter the holder of the eyes,

never shall I disguise;

the undeniable potential of the legacy

and commit to carry in each calculated stride.

See, I am…the culmination of not one,

not two, or even three failed attempts or tries;

but the epitome of continuous success,

not based on income or outcome,

but resilience walking away head held high every damn time.

The power between my thighs,

the rich pigmentation that romances eyes.

The fullness of my lips, that not only invoke a rise,

but speak with prophetic power that no man can hold, bind or even deny.

Identifying, analyzing, magnifying and justifying so much inside;

some that should reside, others I chose to lay aside.

It is I…that carry nine months of potential; the defiance of definitions,

birthing the answers to so many premonitions.

A real-life chocolatier invoking the sweet rich distinctions of color;

understanding that without one, you can’t define the other.

Refining and melting the bitter nibs of systematic, racial, ethnic and generational ties;

embodying the sweet warm tones of determination, resiliency and pride.

A decadent indulgence of limitless value, that all the world’s resources can’t buy.

An intentional, individual taste that you can’t recreate even if you tried.

Answering the relentless cravings of a sweet tooth,

based on deep cocoa roots and undeniable truths.

Just an imperial taste of Her Majesty.

Tastefully…I am Her, and she is Me.